7 common Filipino ingredients to liven up your home cooking

Most of us have been guilty of being too tired or unmotivated to get in the kitchen and cook dinner, causing us to resort to unhealthy takeaway options or, worse, buying frozen food from the supermarket. While it’s ok to go with these options sometimes, it’s a bad sign if you’re relying on them most days of the week.

Sometimes you just need a little cultural inspiration to get yourself motivated to cook. Check out the following 7 ingredients often used in Filipino cuisine that you can use to liven up your home cooking. 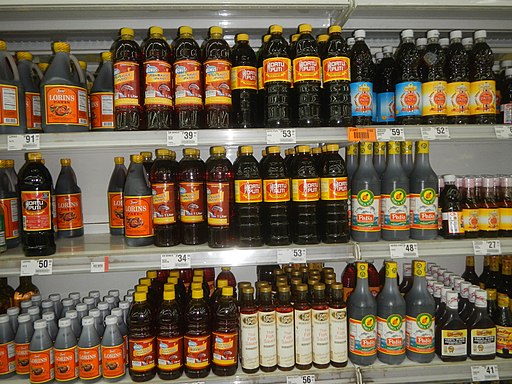 Patis is one of the staples in any Filipino pantry, and it’s one of the most unique fish sauces in Asia. While other fish sauces, like those found in Thailand or Vietnam, can be a little sweeter, authentic patis is more potent in terms of the higher salt content.

It’s made from a mix of salt and fermented fish but manages to avoid having an overly fishy flavour. It’s often compared to rich umami in terms of its flavour profile.

There are lots of quick, simple, and delicious foods with which you can use patis as a marinade to give it an extra kick.

Best described as a mix between a Key lime and a kumquat, this citrusy and aromatic fruit can add a lot of acidity to the foods (or drinks) that you use it with. Use it instead of a regular lime to liven up your next salad or stir-fry.

Also known as bitter melon or bitter gourd, this fruit has a very similar texture to a cucumber, except lumpier in appearance. As the name implies – it’s quite bitter, so you only need a little bit of it in dishes unless you want your tastebuds to be overpowered. It goes great with scrambled eggs.

This purple yam has a very smooth texture, with a mild, sweet, and faintly nutty taste. It’s a staple in Filipino desserts and is commonly boiled or mashed and turned into jams and puddings. It is also used as a colouring for pastries and sweet treats.

Because of its signature natural purple colour, ube has been dubbed one of the most ‘instagrammable foods’, and it certainly looks great in photos. 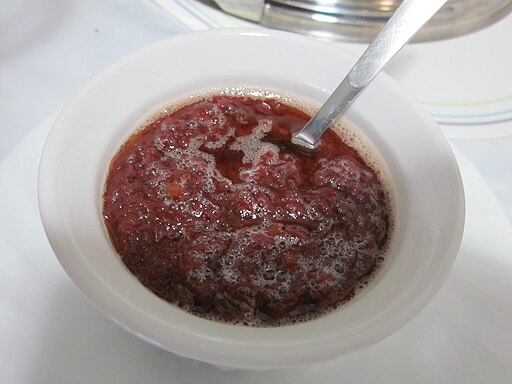 One of the signature flavours of Filipino culture, bagoong is a fermented fish paste with a red-brown hue to it that’s derived from fish species like anchovies, perch, ponyfish, herrings, and more. The method of preparation largely depends on which region of the Philippines it’s made in since many towns have their own signature version that they swear by.

Sometimes called the Filipino kale, malunggay leaves are a popular superfood that is an excellent new ingredient to add to your smoothies, soups, and stews. Many have even used it as a base for pasta sauces.

They make for excellent compostable plates if you want to use something less wasteful than plastic plates at your next barbeque. They are also a great inclusion in steamed dishes.